Hypnosis has been shown to be successful with:

I am ONLY accepting fully vaccinated and boosted clients at this time. I’m dedicated to doing all I can to keep my community and family safe.

Must provide proof of vaccination. 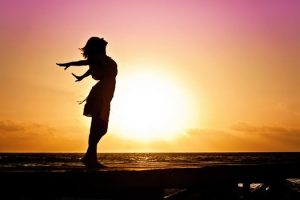 What clients are saying about Bright Point Hypnosis:

“I took a little piece of pie and tossed the rest in the garbage. No kidding, I truly have lost the “oh my God, what can i shove in my mouth next” feeling. I actually feel my stomach growling loudly before I even want to look for something to eat.

Yesterday at Thanksgiving dinner I noticed that I was totally satisfied with a few bites of the appetizers even after not eating lunch! I ate a “normal” dinner considering that it was a holiday and there was a lot of food. But all in all, not bad in the scheme of things. I think the biggest difference is that I don’t feel compelled to eat something sweet all the time and I don’t feel compelled to eat all the time. Thanks Lori!!!! “

Important note for hypnosis clients: Good and lasting results may require several hypnosis sessions., You may be required to practice self-hypnosis and/or listen to a reinforcement recording between sessions/at home. To achieve results you are responsible for actively cooperating with, and participating in your program.